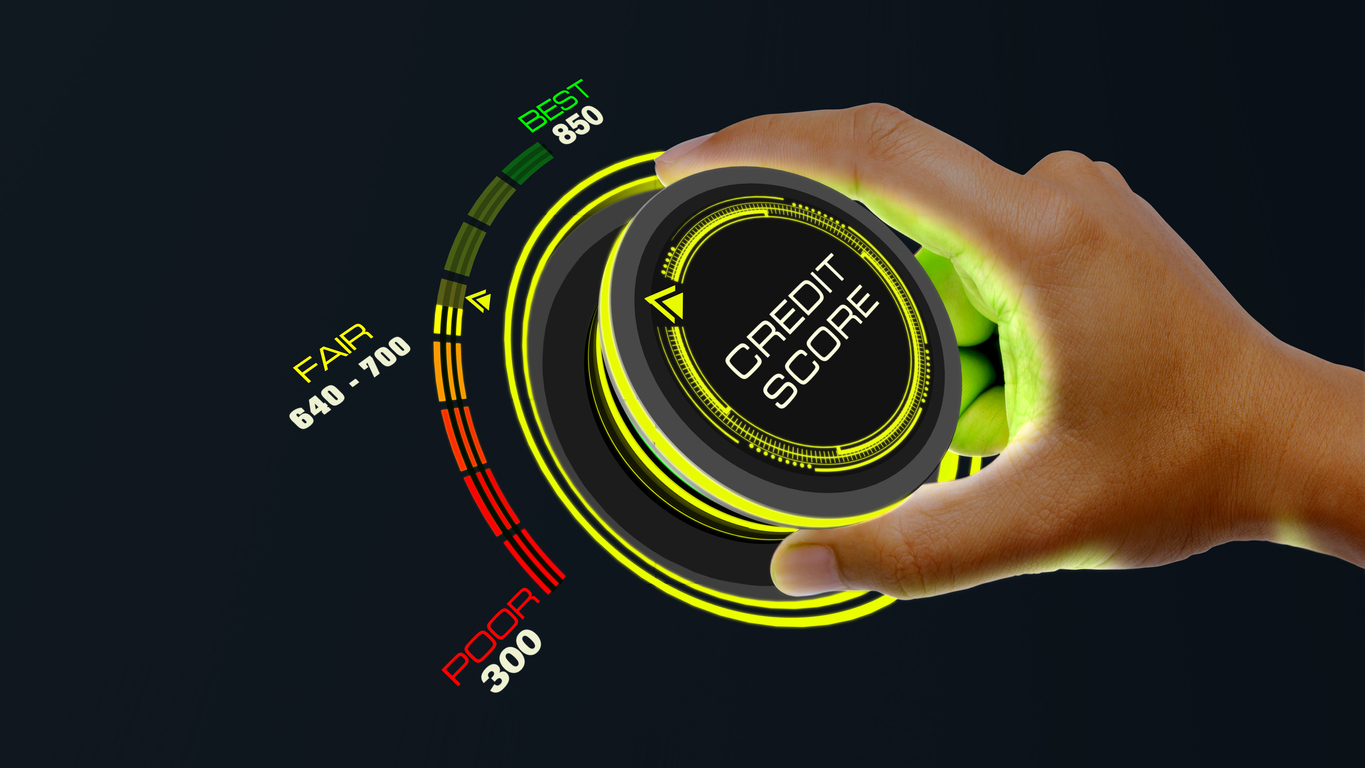 The Covid-19 crisis has been a burden on government debt in many countries and has resulted to government debt as percentage of GDP rising to new heights. One day, that development will have a pricetag, and I have been waiting for the rating agencies to act. Subconsciously, the thought of whether the agencies have shown the pressured governments patience as to whether there would be solutions to the increased debt levels when the covid-19 crisis is over, has crossed my mind.

Italy is an example where patience has been shown, particularly due to the large economic aid packages from the EU, but now, credit rating agency Moody’s has announced that they are losing their patience. It’s still just a change in the rating outlook, but credit ratings usually go towards the indicated direction, which is also a sign of everyday life returning for bond investors – the current interest hikes may very well turn out to be nothing compared with the next danger waiting around the corner.

The report that came along with Moody’s new credit assessment of Italy is comprehensive and has been well-referenced in some medias. The short version is that Moody’s maintains the actual credit rating, called “Baa3”, that again corresponds to “BBB-” at Standard & Poor’s. The change is that Italy is set on “negative outlook” regarding expectations for the future. At Moody’s, Italy is therefore on the verge of dropping out of the upper half of the credit ratings, which is referred to as an “investment grade”.

Patience was bestowed through the EU’s economic aid packages. The reason for Moody’s new assessment was the departure of Mario Draghi as Prime Minister. I understand the reason, but conversely, one person alone cannot save Italy’s economy – it requires the attention of the whole nation.

In my world, it is only a matter of time before Italy loses its currently valuable credit rating, and thus gets the status of “high-yield” or “sub-investment grade”. Some will even use the term “junk bond”, which I think is a bit dramatic. Neither Italy nor other countries and companies in the same situation need to be “junk” because their credit rating is not in the upper half of the scale.

“High-yield” will certainly be able to express the country’s government bonds someday. It will be serious enough in itself because it will confirm the country’s structural economic negative spiral. In the future, a solution could probably still be found, so that the European Central Bank can buy up Italian government bonds. Even that situation does not change, my expectation is that it will be much more expensive for Italy to refinance its debt. That will be serious enough, but the underlying development is much more worrying. Italy is becoming an exponent of the development among several countries in the Eurozone that has been going on for years, namely a declining credit quality.

This growing downside scenario is still in a quite distant future, but many large bond investors are taking very long-term views of their portfolios. Therefore, strategic acting bond investors may very well start allocating away from a risk they see on the horizon and those they do not want to have at an early stage.

It will certainly take a number of years before Italy is considered “high yield” by all rating agencies, but the financial market is not necessarily waiting for these kinds of formalities. This year alone, the interest rate on Italian government debt has risen noticeably, and the 10-year interest rate went even above 4.00 pct. for a period in June.

Italy’s national debt at 150 pct. of GDP (graph one) is just one of many elements that will fundamentally worry investors and undermine faith in the country’s credit quality. This summer, the country’s economy and labour market (graphic two) is favored by an enormous appetite for tourist trips among Europeans and Americans.

But even under these circumstances, Italy has an unemployment rate that is significantly higher than in many other Western countries. As the flow of tourists decrease as the recession sets in both the USA and Europe, I judge the joy to be short-lived. I expect the US to come out of its recession fairly quickly, but I am somewhat more skeptical about Southern Europe.

Southern Europe is most likely to be stuck in a low-growth situation, and that is where I expect long-term bond investors to seriously start considering Italy’s credit quality. I do not know whether a common EU solidarity tax for Italy can change the development.

Right now, my primary scenario is that investors’ concern will grow at some point. The concern may spread to other Southern European countries, as well as to corporate debt. Such a development should not be underestimated, because one thing is a rising interest rate, and that can be expensive. However, if the credit quality is seen as poor among investors, then it means that investors disappear and thus, a country cannot refinance the debt anymore- that will hit much tougher than an interest rate increase. 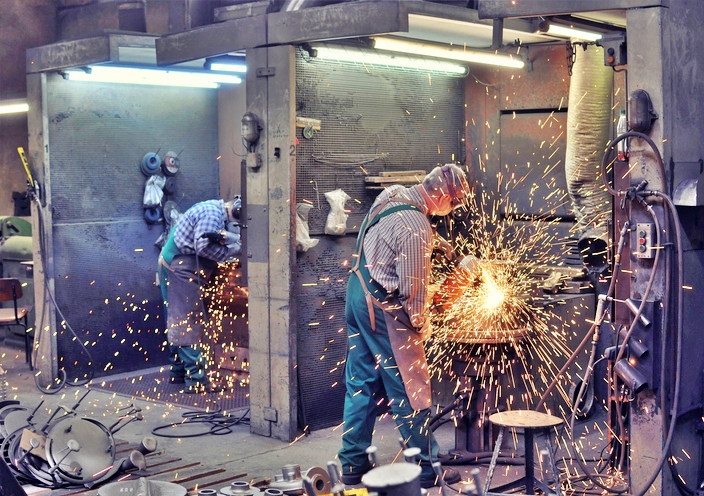 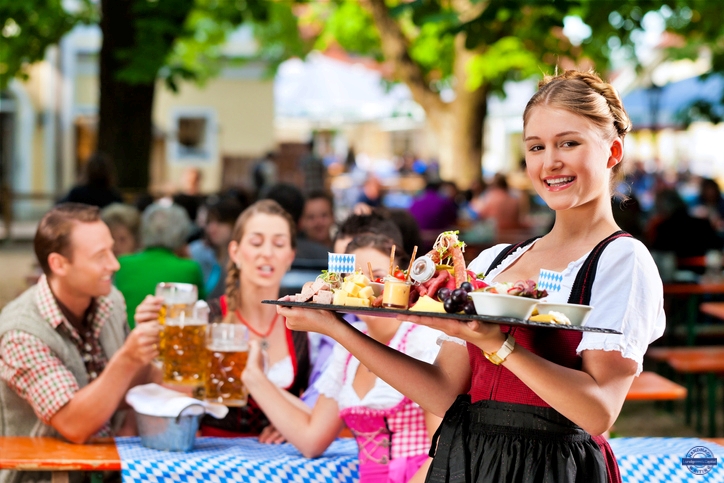